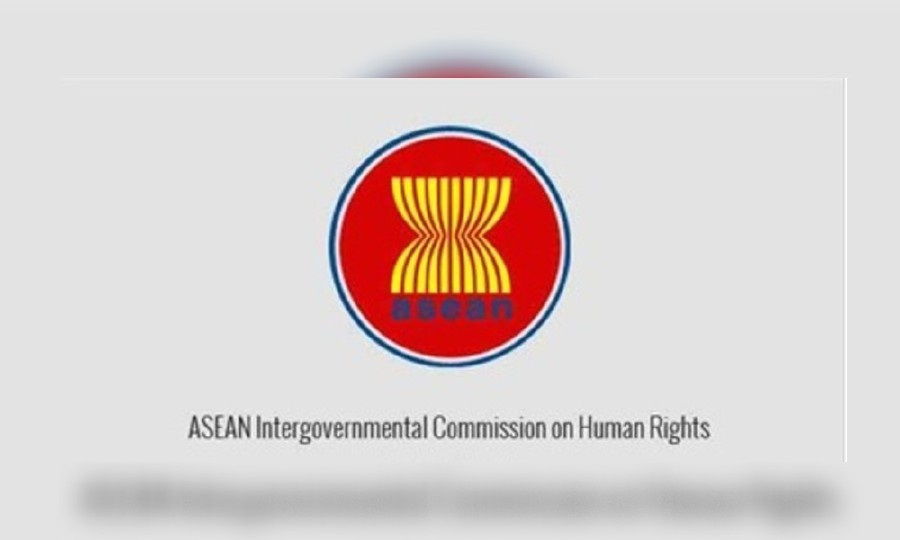 KUALA LUMPUR: The Asean Intergovernmental Commission on Human Rights (AICHR) is disappointed with the postponement of the further reading of the Independent Police Complaints of Misconduct Commission (IPCMC).

Its Malaysian representative Eric Paulsen said while the delay was frustrating, it is hoped that the government would continue with the Bill after further engagement with the opposition, civil society and other stakeholders.

He added that while it was understandable that both the police and civil society organisations would want to see some changes and amendments, there is little to be gained from repeatedly delaying the Bill when the key elements are there.

“The same objections from the police and the opposition and the arguments in favour of the Bill have all been raised, debated at length and dealt with before.”

Paulsen said the arguments in favour of an independent IPCMC with real power are clear and well established.

“The vast majority of complaints received by the Enforcement Agency Integrity Commission (EAIC), which monitors 21 different enforcement agencies, are about the PDRM alone. In the years that the formation of the IPCMC has been debated, some members of the PDRM have been involved in unlawful fatal shootings, deaths in custody and cover ups.”

Paulsen said in the absence of an independent complaints commission, such serious misconduct went unchecked, dragging down the reputation of the whole force and damaging public confidence in the police.

“This is unsatisfactory for the public and the majority of PDRM personnel who are outstanding members of the force.”

According to Paulsen, the current draft of the IPCMC Bill contains many strong provisions which mirror international standards, including giving the Commission the power to conduct investigations on its own initiative, to determine and impose appropriate disciplinary action and to deal with cases involving grievous hurt or death in custody.

“It has been reported that 37 amendments have been made following stakeholder consultations, but these will now not be debated until the next Dewan Rakyat sitting.”

Paulsen added that it was not reasonable to assume the IPCMC would be unfair towards the police or that its formation would be to their detriment.

“Police welfare issues and the IPCMC are not mutually exclusive, and one does not undermine the other. In addition to regulating misconduct, the current Bill gives the IPCMC the power to advise the government on enhancing the wellbeing of the police.”

“We must not lose hope. I urge the government would carry through the IPCMC Bill so that a new era of accountability, trust and public confidence in the police can begin.”

Yesterday, the tabling of IPCMC Bill at the Dewan Rakyat was postponed to the next Dewan Rakyat sitting in March next year, following a decision by the Cabinet.

Minister in the Prime Minister’s Department Datuk Liew Vui Keong was quoted as saying the postponement was to allow all relevant stakeholders to give more views.

This is the second time that the second reading of the bill had been postponed.