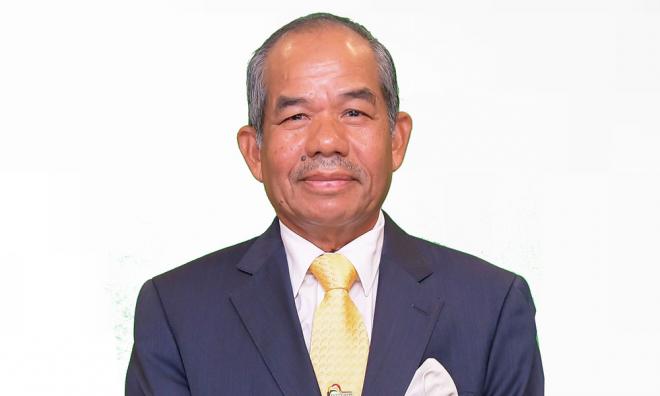 Upholding integrity among enforcement authorities should start with an internal mechanism within the agencies, according to Enforcement Agencies Integrity Commission (EAIC) chief Mohd Sidek Hassan.

In an interview with Malay daily Sinar Harian, the veteran civil servant said it would be impossible for EAIC, with only 78 staff members, to uphold integrity within 21 enforcement agencies.

Amid recent reports of corruption linked to errant enforcement ocers, Sidek said he believed the "naughty ones" comprise only a small group among the total of 1.6 million civil servants.

"But maybe this (the cases) is our fault. Maybe we (senior officers) don't really like to punish (staff members who compromise their integrity).

"We don't punish because we want to be liked. Most of us, especially those in high positions, really liked to be liked," said the former chief secretary to the government.

Sidek said while there is nothing wrong in seeking to be liked, it should not be at the expense of being lenient to sta members who compromise integrity.

"I would prefer the punishment to be done internally. For instance, when there is a police ocer who commits an oence, the punishment should not come from the MACC or the court.

Bukit Aman Department of Integrity and Compliance Standards director Zamri Yahya had reportedly said there were "many complaints" received from the public on the force not discharging their responsibilities as law enforcers.

Among others, there were claims of district police chiefs conspiring with drug tracking and gambling syndicates and getting rewards for covering up the illicit activities in their area.

Meanwhile, Sidek also said that other agencies, such as the MACC, should only step in when the respective agencies fail to uphold its integrity.

In terms of the law, Sidek said the problem lies with poor enforcement of existing legislation, including a more lenient approach towards minor offences.

"We are not even brave enough to enforce lighter punishment.

"For example, traffic summonses. We don't collect it. Even if the traffc offender paid late, we still offer a discount, especially during Hari Raya holidays or others," he added.