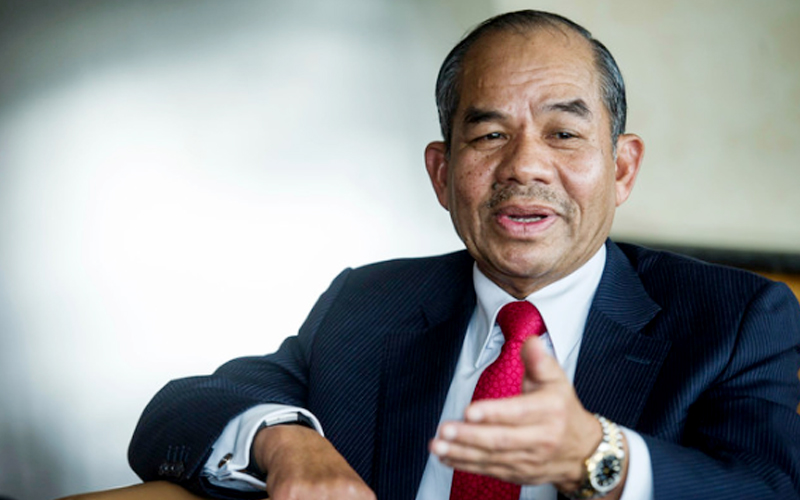 PETALING JAYA: The Enforcement Agency Integrity Commission (EAIC) is still facing a backlog of complaints on misconduct against enforcement agencies, due to several months of operating without the supervision of commissioners.

However, speaking to BFM Radio during its Breakfast Grille programme today, Sidek said the body was unable to act following the termination of the services of all six commissioners in October 2019.

Three new commissioners were only appointed in July 2020 and another three in November.

“There is a lot of backlog and we are setting some deadlines going forward,” he said, adding that the EAIC would be selective of the cases it handles due to the number of complaints.

The former chief secretary to the government said cases not under the EAIC will be handed over to other relevant agencies, such as the Malaysian Anti-Corruption Commission, for further action.

Commenting on the public’s distrust for government systems, Sidek admitted that it was impossible for the EAIC’s 78 staff to fully monitor issues of corruption and misconduct in the 21 enforcement agencies under it, let alone over 150,000 policemen across the country.

He said the EAIC could not handle the workload alone and it was up to workers in these enforcement agencies to “police themselves” and their peers.

“They must make an example of those who misbehave. If people know their bosses, colleagues or subordinates are serious about it and are going to whistleblow, then I think the battle is won,” he said.

Sidek said it was important for the workers in all the relevant agencies to work together with the EAIC to ensure that everyone complied with the law, which could encourage the public to “emulate” their good deeds.

He added that Inspector-General of Police Abdul Hamid Bador had also expressed his support in battling corruption and police misconduct in the country.

In the next two and a half years of his tenure as EAIC chairman, Sidek said he would work towards conveying the message that all enforcement agencies and regular Malaysian citizens should adopt a self-policing approach.