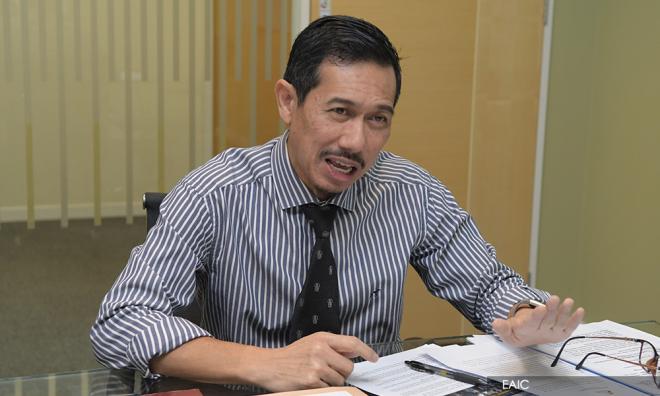 “The statement that the IPCMC will act as police, judge and jury is inaccurate as the handling of complaints, investigation process, and determination of the findings of investigation, and punishment to be imposed will be conducted by a separate entity within the IPCMC,” he told Malaysiakini.

Explaining further, Onn (above) said this setup was almost similar to the current practice by the Police Force Commission (SSP).

In an email interview, he further elaborated on the role of the IPCMC, stating that the IPCMC 2019 Bill grants the commission disciplinary authority over any misconduct committed by any member of the police force, including the inspector-general of police (IGP).

It also allows for investigations to be conducted into an officer’s alleged misconduct concurrent to any criminal investigations in the event of murder or causing hurt, including death in custody cases, he said.

This would even be in cases where the Attorney-General's Chambers had decided against pursuing criminal charges.

“IPCMC only deals with misconduct, while criminal acts and misconduct are two separate matters.

“In the event IPCMC discovers any criminal findings (in the case of murder or causing harm), a referral will be made to the prosecutor’s office (while) any findings of misconduct will be dealt with by the IPCMC disciplinary board.

“With the current separation, however, IPCMC could continue with misconduct proceedings, even if the AGC chooses not to proceed with formal charges,” Onn said.

IPCMC can mete out punishment

On the question of whether the IPCMC should be given more enforcement power, Onn said the commission could act upon its findings and may impose punishment.

Punishments include a warning, fines, forfeiture of emoluments, deferment of salary movements, reduction of salary, reduction in rank or dismissal.

“The bill even provides extensive powers to ensure cooperation by the members of the police force or witnesses in relation to a misconduct investigation carried out by IPCMC,” he added. 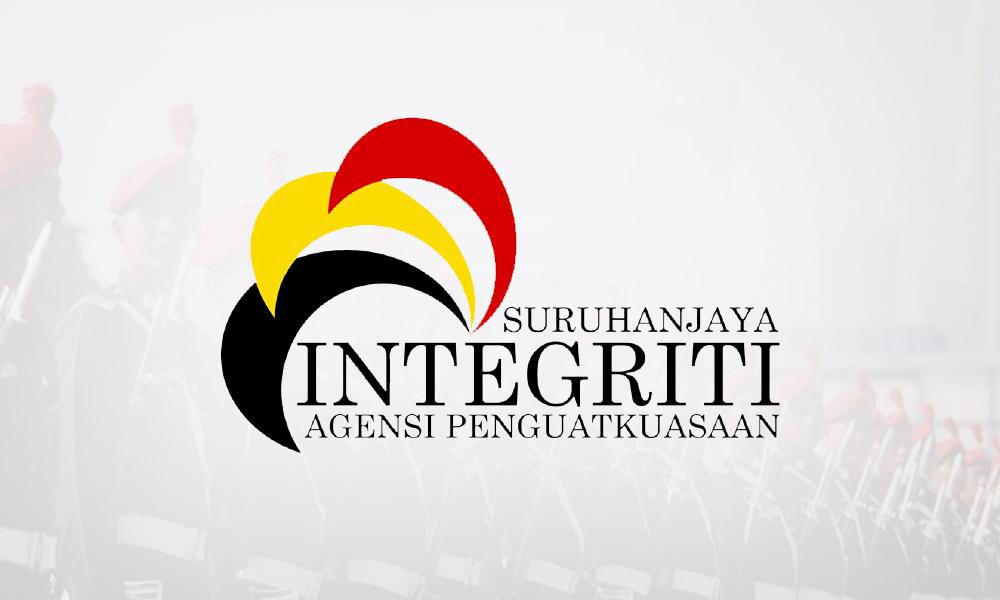 The IPCMC Bill was tabled in the Dewan Rakyat on July 18, with the IPCMC set to replace the EAIC.

When questioned if the EAIC should be accorded more resources to address the misconduct at other enforcement agencies, aside from the police force, he said this could unnecessarily affect the government.

The EAIC had been proven to be inefficient, as it merely recommended, but lacked authority to take action against any misconduct.

“It will be a great boost... However, we have to adhere to the government policy to establish IPCMC and repeal the EAIC Act.

“Throughout the establishment of EAIC from 2011 to 2019, only 25 percent of complaints received were against the other enforcement agencies.

“To have another independent oversight body to oversee such enforcement agencies will give unnecessary financial and resource implications to the government,” the EAIC chief said.

The second and third reading of the IPCMC Bill had been slated to be tabled earlier this month, but was moved to March Parliament next year, reportedly to allow all relevant stakeholders to provide further feedback.

For the record, this was the second postponement of the debate on the bill. It was referred to the Parliament’s Special Select Committee in October to be discussed more thoroughly before being taken to the Dewan Rakyat.

Recently, Home Minister Muhyiddin Yassin assured that the fine-tuning of the bill will be ready by the March sitting.

He said there were still certain terms in the bill which needed improvement to make them fair to all stakeholders, but declined to reveal what these terms were.