IPCMC can boost integrity of force 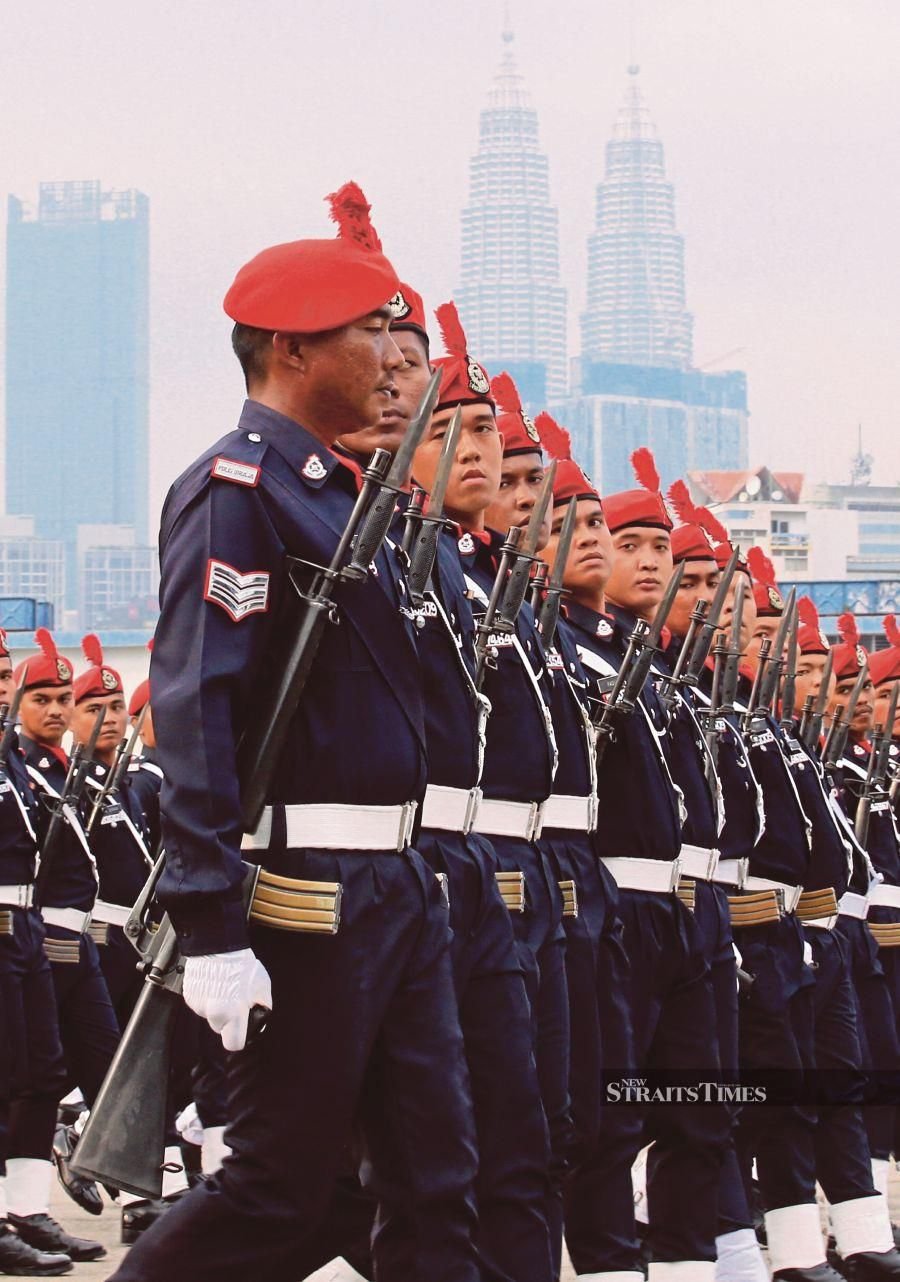 As a former member of the Royal Commission to enhance the operations and effectiveness of the Royal Malaysia Police established by the then prime minister Tun Abdullah Ahmad Badawi, I was elated at the tabling for first reading in Parliament the bill to establish the Independent Police Complaints and Misconduct Commission (IPCMC).

This proposal to set up the IPCMC was one of 125 recommendations proposed by this Royal Commission, chaired by Tun Dzaiddin Abdullah, a former chief justice.

The commissioners made an in-depth study of the police by visiting police stations and lock-ups, as well as conducted townhalls and dialogue sessions in many parts of the country to engage interest groups, community, civil society and business organisations, as well as the public.

From the complaints we heard concerning police impunity, human rights abuses, corruption and inaction, the commissioners decided there was a need for an independent oversight mechanism to oversee the police force. This was a unanimous stand of the Royal Commission.

This conclusion also arose after our visits to Scotland Yard and the British, Australian, Hong Kong and Singapore police forces.

We concluded that no police force on its own can police itself and there is a need of an independent external oversight mechanism.

In the United Kingdom, at that time, there was the Independent Police Complaints Commission (IPCC) and elected local police authorities. This was also the case in Hong Kong and Australia.

The bill to establish the IPCMC comes 14 years after the Royal Commission submitted its report to the then Yang di-Pertuan Agong.

The IPCMC will restore public confidence and trust in the police. It will also effectively check police impunity and abuse of power.

It will subject the police to greater public accountability. It will protect the police and boost the integrity and credibility of the force.

The IPCMC must have sufficient teeth, otherwise, it will be a toothless tiger.

When the Royal Commission recommended the establishment of the IPCMC, one of the commissioners, Tun Salleh Abbas, a former chief justice, drafted the original bill to establish the IPCMC. This was the gold-stand and bill for IPCMC.

There is concern that the bill to be tabled in Parliament has been watered down from the original bill submitted by the Royal Commission in its report and recommendations to the king.

Credit must be given to those who engaged the civil society groups in making improvements to the bill.

Hopefully, amendments to the bill can be made before Parliament meets for the October session.

Although the IPCMC was the single most important recommendation from the Royal Commission, the public must take note that the commissioners also recommended massive improvements to police facilities, especially police stations, living quarters, equipment and transportation.

Police welfare is important and must not be neglected.

Budget for police logistics and facilities must be increased to enhance morale among the officers and men.

Another aspect that we emphasised was inculcating human rights principles in police training and operations.

The 125 recommendations of the Royal Commission are comprehensive and holistic.

Fourteen years down the road, the government must ensure that all 125 recommendations, including the IPCMC, are implemented.

Former commissioner, Royal Commission to Enhance the Operations and Effectiveness of Police